A Little About Our CEO

Doug Stringer, owner of Stringer Performance and owner and CEO of Stringer Holdings, Inc. developed a passion for racing at an early age, spending most of his childhood helping his father build cars that competed on various tracks throughout the Midwest. It didn’t take long for Stringer’s love for motorsports of all kinds to flourish and he made an earnest decision to follow that passion wherever it might take him.

With hard work and dedication his career in motorsports progressed quickly and in 1996, he became the General Manager for Jim Epler’s Rug Doctor Funny Car—the first Funny Car to run at 300 mph. Though his heart was in drag racing, he eventually left that side of racing and moved into the NASCAR realm. In 1998, Akins Motorsports recruited Stringer to take on the role of General Manager for its NASCAR Nationwide Series program. In that position, Stringer managed the day-to-day operations of the team including overseeing personnel, ordering parts, establishing relationships with vendors, planning for marketing and public relations and maintaining the team budget.

In addition to managing the competition side of the team, Stringer also proved to be an ace at securing sponsorship. In 2000, Stringer landed Minneapolis-based Great Clips Inc. as primary sponsor for the team. He took over primary ownership of Akins Motorsports in 2001 and his first move was to hire up-and-coming talent Kasey Kahne to drive the No. 38 Great Clips entry. Kahne scored his first career win that year at Homestead-Miami Speedway and as he quickly skyrocketed to stardom he became the face of the Great Clips brand, which he remains to this day.

In 2012, as he stepped away from NASCAR team ownership, Stringer focused on rejuvenating and growing the Great Clips sponsorship and marketing platform. He aligned the company with Hendrick Motorsports in the Sprint Cup Series and has developed partnerships with JR Motorsports and Kasey Kahne Racing to give Great Clips a multi-tiered program with which they can further capitalize on brand exposure with fans and potential customers all over the country as well as ignite excitement with the growing number of franchisees. Through these partnerships, Great Clips has been able to align their brand with a powerful line-up of NASCAR’s biggest stars including Kasey Kahne, Dale Earnhardt, Jr., Jimmie Johnson and Kevin Harvick, allowing them to tap into those driver’s enormous fan bases. Just recently, Stringer has guided Great Clips into a turn-key marketing platform with Feld Entertainment and their ever-popular Monster Jam Series which has proven to be a tremendously successful program.

The growth and success of Great Clips sponsorship, has also allowed Stringer Holdings to become known as a premier sports marketing agency able to deliver turn-key programs in all levels of motorsports for hospitality, at-track activation and business to business partnerships with companies such as Taxslayer, the DIY Network, Discovery Channel and DreamWorks Studios.

In January of 2015, Stringer made a move to return to his roots and his passion for drag racing competition by founding NHRA Top Fuel team, Stringer Performance. His first order of business was tapping fan favorite Clay Millican to pilot the dragster and to surround him with a veteran crew that includes driver turned crew chief, David Grubnic. The team boasts a strong lineup of sponsors including Great Clips, Parts Plus and UNOH, all of which benefit from Stringer’s expertise for leveraging sponsorships for maximum exposure as well as Millican’s tremendous fan base. In only its third year of competition, Stringer Performance is thriving as evidenced by its first series win on June 18th, 2017 at Bristol Dragway and has blossomed into a team that is a fierce contender week in and week out.

Stringer resides in McLeansboro, Illinois with his wife Whitney and both are highly involved in their local community. In addition to motorsports, Stringer Holdings’ other business ventures include branch development for local financial institutions and numerous car washes throughout the area. 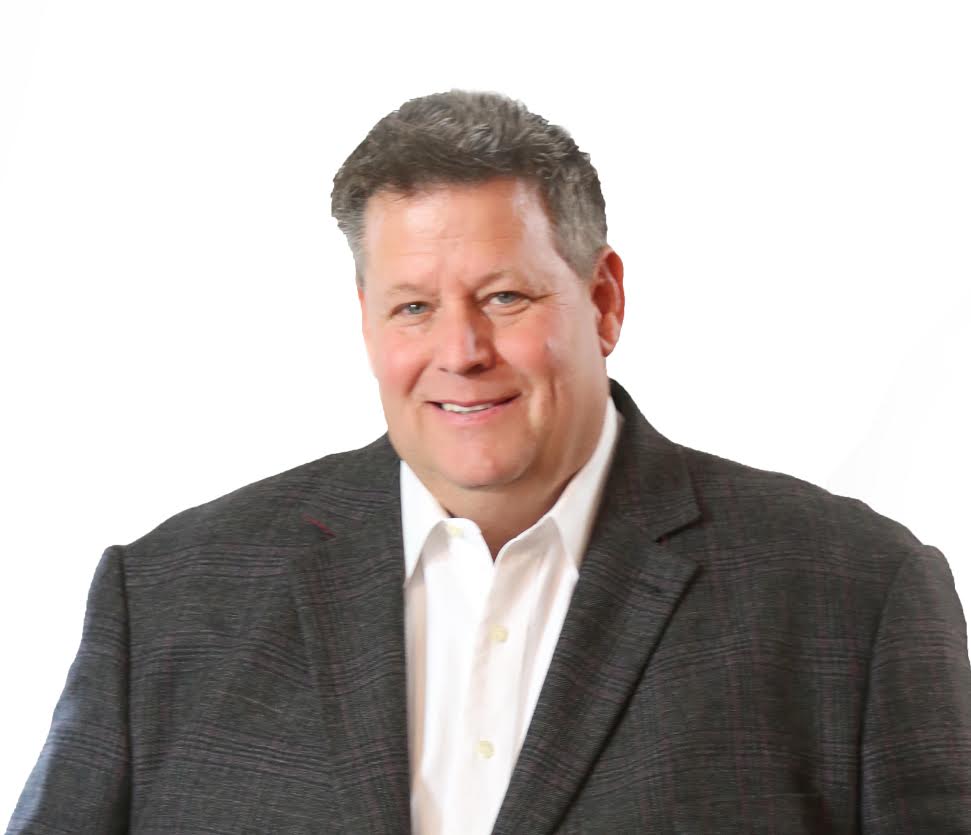 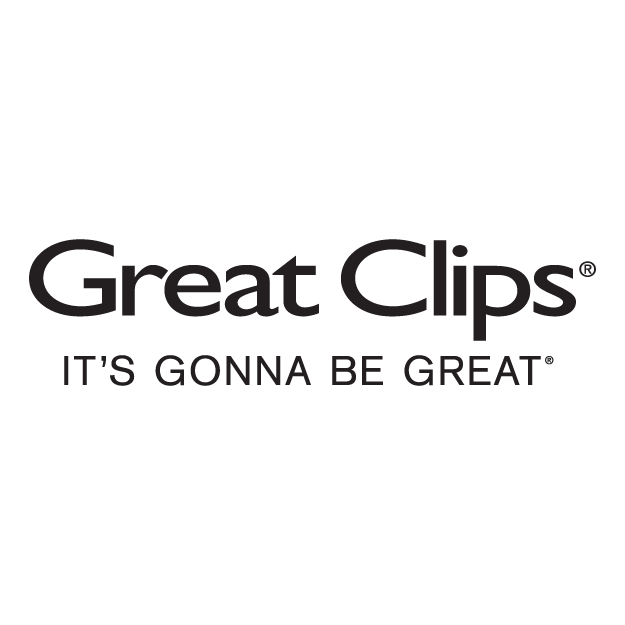 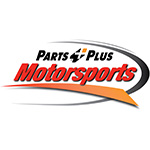